The hippocampus is an hugely important structure.  Small in size and buried in the medial temporal lobe, it packs an oversize punch. When it starts to decline as we age, certain facts may become difficult to recall. When inputs to the structure are strangled, Alzheimer’s Disease is a likely outcome. And if it is totally removed, as it was for Henry Molaison in a 1950’s attempt to cure his epilepsy, the brain is no longer able to form new memories. 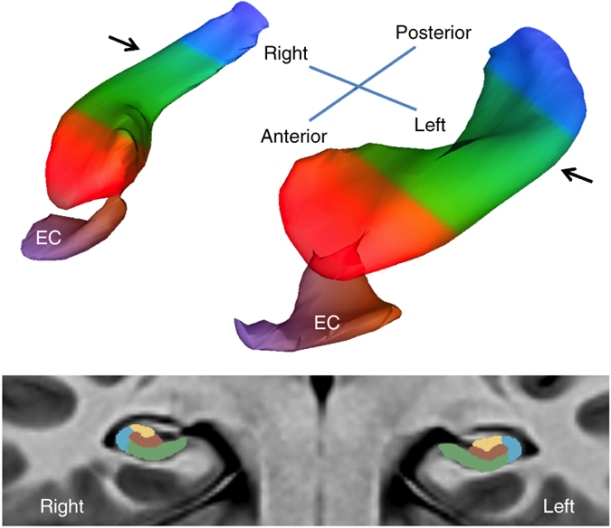 Just as a country can be divided into states, the hippocampus can be divided into regions. One of these, the dentate gyrus (or DG), shows the most consistent  changes as we age.  Inspired by a study done on mice in which ingestion of epicatechin, a molecule derived from cocoa solids, increased the branching of neurons in the DG, Adam Brickman and his colleagues in  Scott Small’s lab at Columbia University decided to pursue the question of whether adding cocoa flavanols to the diet of adults aged 50-69 could improve DG functionality.

The authors divided the study participants into groups. Some of the participants got 900 mg of cocoa flavanols per day, whereas others took only 45 mg per day.  After three months, the two groups were tested for their performance on a memory test designed specifically for this study to target the DG. 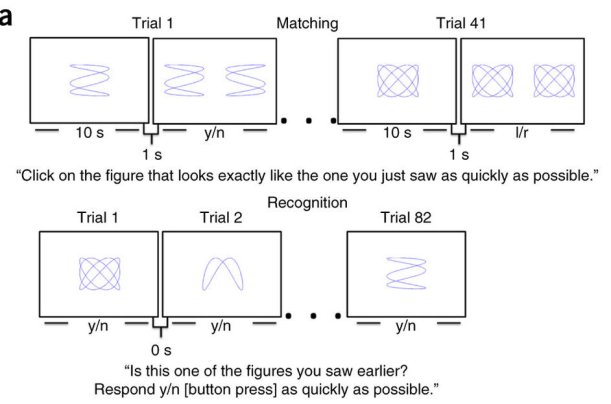 Adults in the high-flavanol group were significantly better at the test, with reaction times that were almost a full second quicker than adults in the low-flavanol group.  In addition, subjects in the high-flavanol group had significantly higher cerebral blood volumes in the DG, indicating that the DG had better blood supply for these individuals.  Also, the amount the blood volume had changed to the DG was closely associated with how much the subjects had improved their reaction times on the memory test.  Big increases in blood supply meant big decreases in reaction time – and both could be brought about by the ingestion of flavanols.

Chocolate, of course, isn’t the only food that provides dietary flavanoids. Many fruits such as blueberries and raspberries also provide these important phytonutrients.  This study confirms a bit of common sense – that a healthy diet leads to healthy aging.

All images adapted from above.